We remember and honor the radical spirit that Audre Lorde embodied through the work of our health program.

Audre Lorde, a self-described, “black, lesbian, mother, warrior, poet,” devoted her significant talent and energies to exploring the intersection of race, sexuality, economic justice, illness, and disability. Born in New York City to immigrant parents, she developed an affinity for the written word at a young age. Throughout her career, Lorde published 18 books of essays and poetry. Through her poetry and prose, Lorde challenged the white, heterosexual norms and demanded that all parts of her identity be honored and acknowledged. Her work received multiple awards and accolades, including the American Book Award and the appointment as Poet Laureate of New York.

At 44, Lorde was diagnosed with breast cancer and underwent a mastectomy. Six years later, her cancer returned and metastasized. She confronted her cancer through words, exploring her fears while at the same time challenging notions of illness, disability, and death. She passed away at 58. 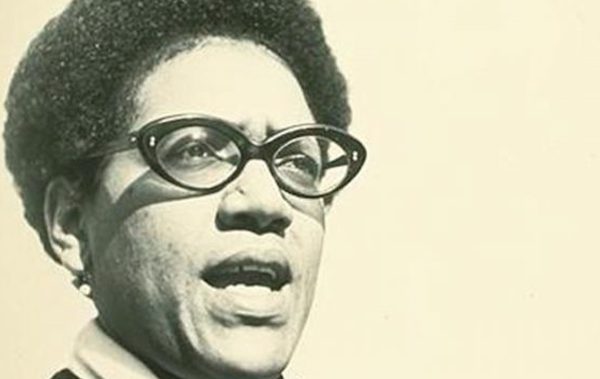 I am listening to what fear teaches. I will never be gone. I am a scar, a report from the frontlines, a talisman, a resurrection. A rough place on the chin of complacency."